Sometimes I wish there were more Dr. Seuss books. I grew up reading him and grew to love poetry because of his fantastic rhymes and alliteration. I often wonder what he was doing before he made it big (besides creating advertisements).

Everyone loves Dr. Seuss, but it is a little known fact many of his earlier books didn't make it to the printing press. In his early years, Dr. Seuss struggled to write something that could be published. It wasn't until years after these failures did he made it big. And big he did become. He went on to become the biggest children's author since the Grimm Brothers.

Below are some of the weird yet somewhat entertaining unpublished books Dr. Seuss went through before he got a handle on what children truly want to read.

The Cat in a Cat 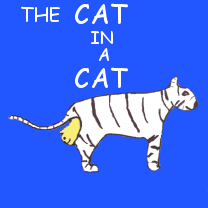 Story: An old man is hired to house sit a large mansion. However, once he fall a cat comes to the rescue. Weirdly, the cat gives birth to another adult sized cat. They end up creating havoc around the neighborhood. 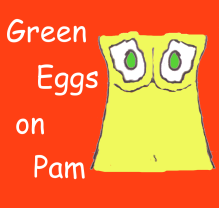 It's probably for the best that this book didn't make it to the printing press. Maybe some manga freaks are a bit sad it didn't though!

Note: It's a little known fact that Dr. Seuss actually did dip into the "dirty little secrets" bottle once or twice. However, it was a total failure. 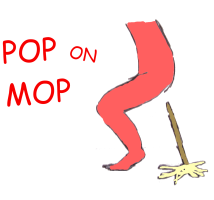 This one surely would turn some heads. I wonder if it happened by accident or not?

I do, however, have an insider which told me that the broom was indeed much longer than the book cover might indicate. Ouch! 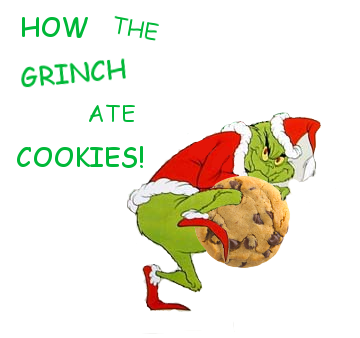 Silly little Grinch. What's he up to this time? Oh, he ate some cookies. That's not very interesting, Dr. Seuss! Stick to the kind little green man ruining our favorite holiday and stealing everyone's presents. 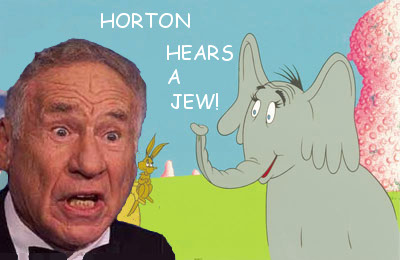 Some people hear ghosts, others hear trees falling in the woods, Horton, he hears a random Jew.

Story: Horton finds himself lost in a forest and can't find his way out. After days of hunger, he starts to hear the voice of Mel Brooks.

Luckily, like any great writer, Dr. Seuss got back on his elephant and continued writing until he finally got it right. He went on to become the most successful children's writer in history.

Disclaimer: These books were never actually written. It's meant for entertainment purposes only. Please don't take it too seriously!