Below are some great humorous quotes and quotations about the many funny things people do around New Year's Eve. 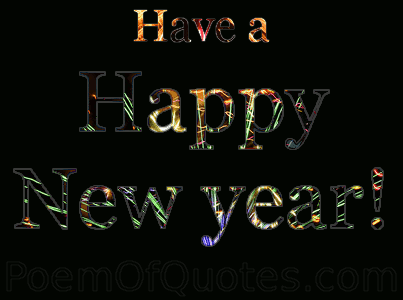 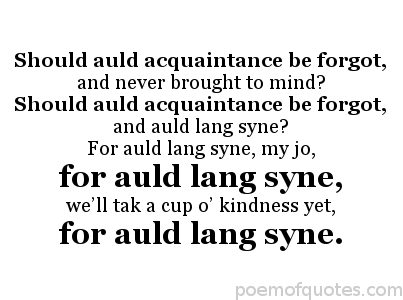 Youth is when you're allowed to stay up late on New Year's Eve. Middle age is when you're forced to.
Bill Vaughn An optimist stays up until midnight to see the new year in. A pessimist stays up to make sure the old year leaves.
Bill Vaughn The proper behavior all through the holiday season is to be drunk. This drunkenness culminates on New Year's Eve, when you get so drunk you kiss the person you're married to.
P.J. O'Roruke Now there are more overweight people in America than average-weight people. So overweight people are now average. Which means you've met your New Year's resolution.
Jay Leno A New Year's resolution is something that goes in one year and out the other.
Anonymous It wouldn't be New Year's if I didn't have regrets.
William Thomas The only way to spend New Year's Eve is either quietly with friends or in a brothel. Otherwise when the evening ends and people pair off, someone is bound to be left in tears.
W.H. Auden Happiness is too many things these days for anyone to wish it on anyone lightly. So let's just wish each other a bileless New Year and leave it at that.
Judith Crist Matt and I have set a date. Matt and I will tie the knot New Years Day in the town of Swampscott, Massachusetts. Reserve your hotel rooms now. I will be having a gay marriage.
Ben Affleck New Year's Resolution: To tolerate fools more gladly, provided this does not encourage them to take up more of my time.
James Agate Page: 1 | 2 More holiday quotes